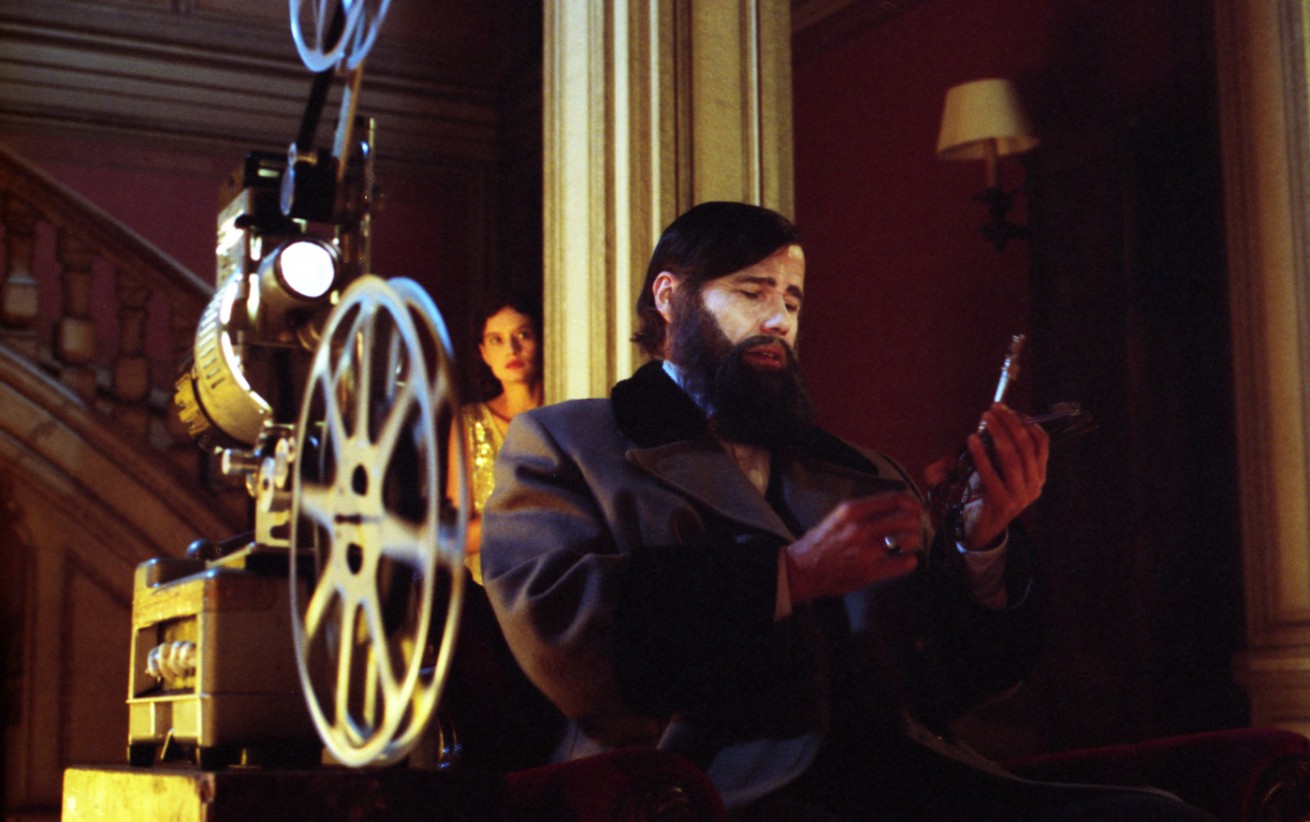 «There was once a man who had fine houses, both in town and country, a deal of silver and gold plate, embroidered furniture, and coaches gilded all over with gold. But this man was so unlucky as to have a blue beard…»

The thirties. A country road, night is falling. A beautiful car is driving through the woods. Judith and her sister Anne are heading to Bluebeard’s mysterious castle. Bluebeard is an unfaithful rendering of Charles Perrault’s famous folktale. Everyone has heard of this story and has given it their own interpretation. So it is with Judith who, as she discovers the tale in the car, projects herself into it and lets her mind wander. Who is this man, this serial killer that we dare to mention in front of children?

On stage, Bluebeard is performed with music and sound effects by two musicians and two actors. They accompany the character of Judith in her discovery of the terrible truth.

After “La barbe bleue” by Charles Perrault
Created during the 2004/2005 season at the Théâtre de Vénissieux
Running Time: 45 minutes – For all audiences over the age of 6.