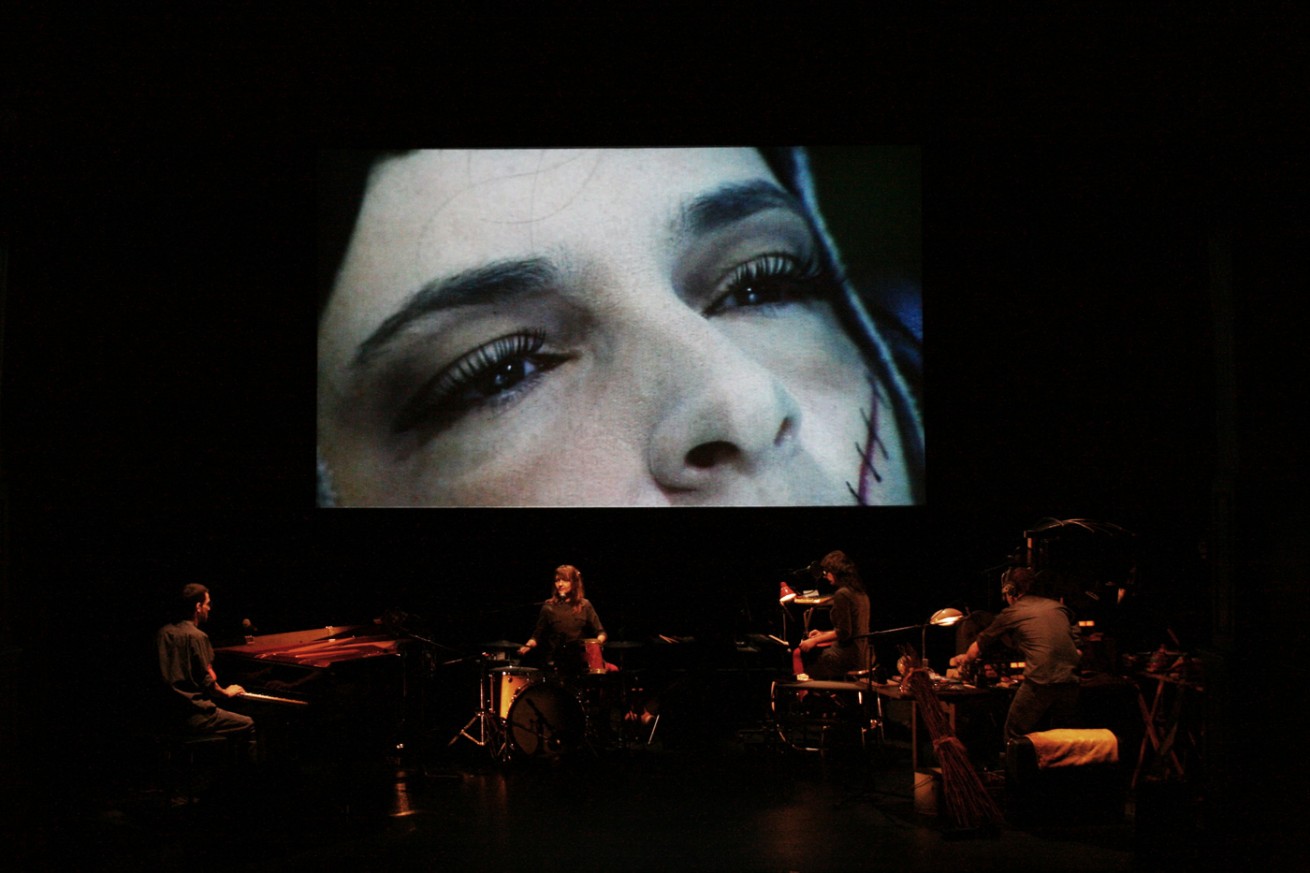 As his school teacher said :
« Victor Frankenstein is an eccentric and will always be one! »

Young Victor obtains his diploma in neurosurgery by correspondence with brio. In his laboratory, assisted by the faithful Fritz, he reanimates various amphibians and eagerly awaits permission to finally experiment on humans beings. But once again, he is judged to be too eccentric, and he is denied the research position he requested.

A few weeks later, dreadful news draws him out of his apathy: Anne Doray, the famous singer, has just been killed in a car accident. Her fans are in a state shock, faced with such an untimely and violent end. The entire country is in mourning… The time is ripe for Victor Frankenstein to get to work…

After the novel by Mary Shelley
Created in 2009-2010 season during a residence at the Théâtre de Villefranche.
Running Time: 50 minutes – For all audiences over the age of 8.